Brooklyn, NY—SUNY Downstate Health Sciences University conferred degrees to more than 900 graduates of its five colleges and schools today. For the second consecutive year, Commencement was held at Brooklyn’s Coney Island Amphitheatre. Downstate also awarded two new Honorary Doctorates today and presented Honorary Doctorates from 2021and 2020 to the seven recipients who could not be recognized in person because of the pandemic.

“Commencement is always a wonderful time to celebrate hard-fought academic and clinical victories for our graduates,” said President Riley. “And today, more than 900 students and their families joined with the Downstate community to share in the next exciting steps. These last few years have been difficult for everyone; however, our students remained steadfastly committed because they understand that the world—now changed because of the pandemic—will bring about new challenges in healthcare. As a result, they are fully prepared to take their rightful places and care for those who need them most. Congratulations to our Class of 2022!” 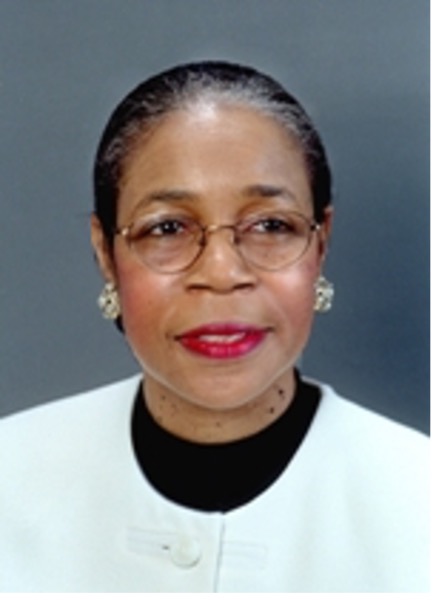 Dr. Clayton has received many awards, including Honorary Doctorates in Humanities and Education. She also served as a consultant with the National Cancer Institute, the National Medical Association (NMA), and the Congressional Black Caucus (CBC).

Now retired from practice, Dr. Clayton serves as Senior Research Scientist and Instructor in the Division of Public Health Practice at the Harvard T.H. Chan School of Public Health, a continuously held position since her 1992 appointment. 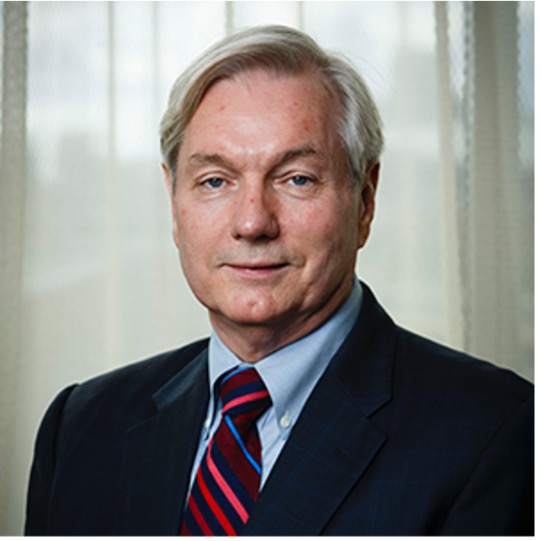 Michael Osterholm, Ph.D., MPH, also received an Honorary Doctorate of Science at Commencement to recognize his national and global work in public health and his dedication to teaching and mentoring public health researchers.

Dr. Osterholm is a prominent public health academician and leading authority on infectious disease epidemiology. He is the Founder and Director of the Center for Infectious Disease Research and Policy (CIDRAP) at the University of Minnesota. Dr. Osterholm served as an advisor to presidential administrations of both parties and as Science Envoy for Health Security on behalf of the United States Department of State. He is an outspoken advocate of developing national emergency preparedness for biological weapon attacks and a leading spokesperson on the public health impact of COVID-19.

From 2001 to 2005, Dr. Osterholm served as Special Advisor to the Secretary of the Department of Health and Human Services on bioterrorism and public health preparedness and has held appointments with the National Science Advisory Board on Biosecurity and the World Economic Forum Working Group on Pandemics. In addition, Dr. Osterholm was appointed to then-President-elect Joe Biden’s 13-member Transition COVID-19 Advisory Board in 2020.

Dr. Osterholm has published numerous editorials and opinion pieces in the New York Times and Washington Post and has appeared on “Meet the Press” and other national newscasts. In addition, he is the creator and host of the Osterholm Update. This podcast has served as a significant source of information throughout the COVID-19 epidemic.

Dr. Osterholm is the author of more than 315 papers and abstracts, including 21 book chapters. He serves on the boards of nine epidemiology and infectious disease journals. In addition, he is a reviewer for The New England Journal of Medicine, and a member of the National Academy of Medicine (NAM) and the Council of Foreign Relations. He has received significant research awards from the NIH and the CDC.