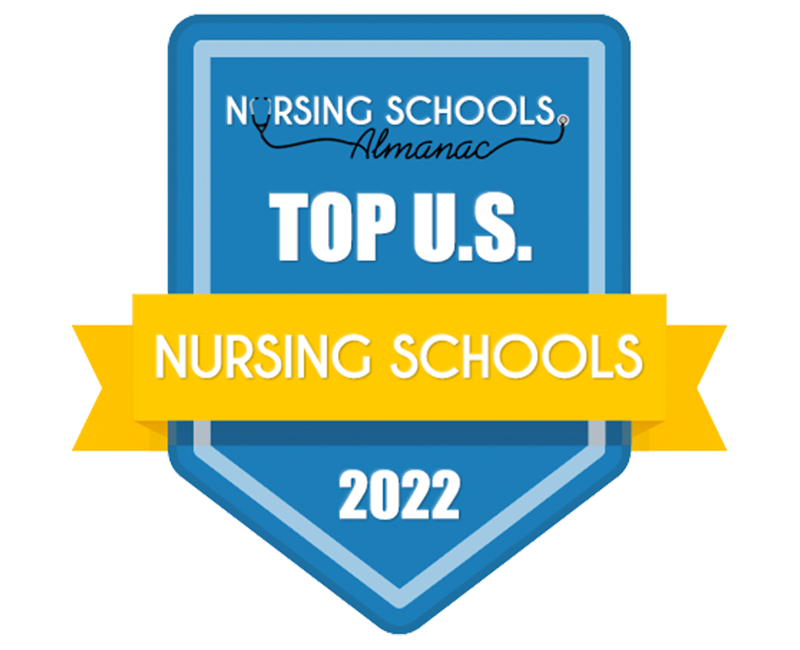 The Nursing Schools Almanac has just released its 2022 rankings of the best U.S. nursing schools. We are very pleased to share that the Downstate College of Nursing has been ranked in numerous categories. The Nurses Schools Almanac collected data on 3,000 institutions, and only 3% made their list of the 100 best nursing schools in the nation.