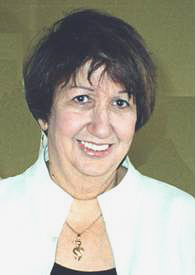 Dr. Mirra is a neuropathologist whose research encompasses basic and clinical science aspects of Alzheimer's disease and other neurodegenerative disorders.

Dr. Mirra's current research involves investigation of (1) the potential role of nuclear pore complex-related proteins and nuclear-cytoplasmic transport in Alzheimer's disease and (2) the underpinnings of regional neuropathology, i.e. specific vulnerability of different brain regions or neuronal groups, in Alzheimer's disease. For example, why does PKMzeta, a key memory molecule involved in LTP, colocalize with tau in those neurofibrillary tangles confined to the limbic system? Why does apolipoprotein E colocalize with amyloid-positive senile plaques in cortex and other brain regions but not in the striatum? In previous studies, Dr. Mirra's lab was among the first to identify phosphorylated tau as the major protein constituent of neurofibrillary tangles and to highlight the overlap between Parkinson's and Alzheimer's disease. Leading the Neuropathology Task Force of the NIH-sponsored Consortium to Establish a Registry for Alzheimer's Disease (CERAD), she also played a critical role in standardizing the neuropathological diagnosis of AD. Her work has been funded by National Institute on Aging, NIH (K07 and P30) and Veterans Administration Merit Award. 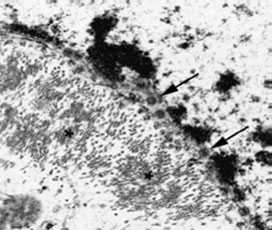