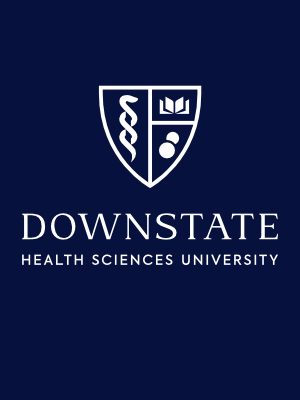 The Role of RNA Structure and Gene Expression:

We have developed a complete plasmid-based system that combines genetics, biochemistry, electron microscopy, and RNA structure structure modeling programs, and enables us to explore the biology of the RNA colipahges and their bacterial hosts. Bacteriophage RNAs, carrying one or more mutations lethal to the production of infectious virus, can be introduced into the host cell by transcription from a plasmid. These RNAs can then be complemented with wild-type copies of the defective protein(s) supplied in trans from different helper plasmids (or, when required, by defective shuttle phages). The system uncouples viral protein coding requirements from cis-acting functions such as RNA replication, translational regulation, and virion assembly.

In protein translation studies, the genomes of the RNA bacteriophages represent, perhaps, the ultimate in a messenger RNA. These polycistronic genomes (1) code for several proteins which are translated ina regulated manner, (2) are self replicating, and (3) are immortal inside their bacterial hosts (the parental RNA half-life is as long as the infectious cycle). RNA bacteriophages provide unique opportunities to study just how an initial (single) viral genome can completely usurp the translational machinery of its host and synthesize and release over a thousand virus progeny. The process is exquisitely regulated with high levels of the viral coat protein and moderate levels of replicase being synthesized early, while late in the cycle low levels of the maturation/lysis protein and readthrough protein are synthesized. Toward the end of the infectious cycle, virtually no host protein synthesis is occurring: all ribosomes having been employed for the production of virus protein. Since all of the viral proteins are multi-functional, mutations can be selected which separate one function from another. For example, we have selected maturation protein mutations that will package virions but not lyse host cells, lyse but not package, and which do not affect maturation protein function, but are cis-dominant to RNA funtion. The ability to manipulate the phage genome at will, to express wild type or altered viral RNA in the presence of complementing proteins in trans, and to detect functional intracellular protein-protein interactions, have resulted in powerful genetic and biochemical systems for furthering the study of prokaryotic gene expression. RNA structure predictions derived from electron microscopy and computer modeling studies can test the potential effects of different RNA conformations in direct controlled in vivo experiments. Finally, with the development of improved broad host-range plasmid vectors, it may now be possible to expand these studies and employ RNA coliphages as tools for studying gene expression, RNA replication, and cell lysis in other gram negative bacteria.